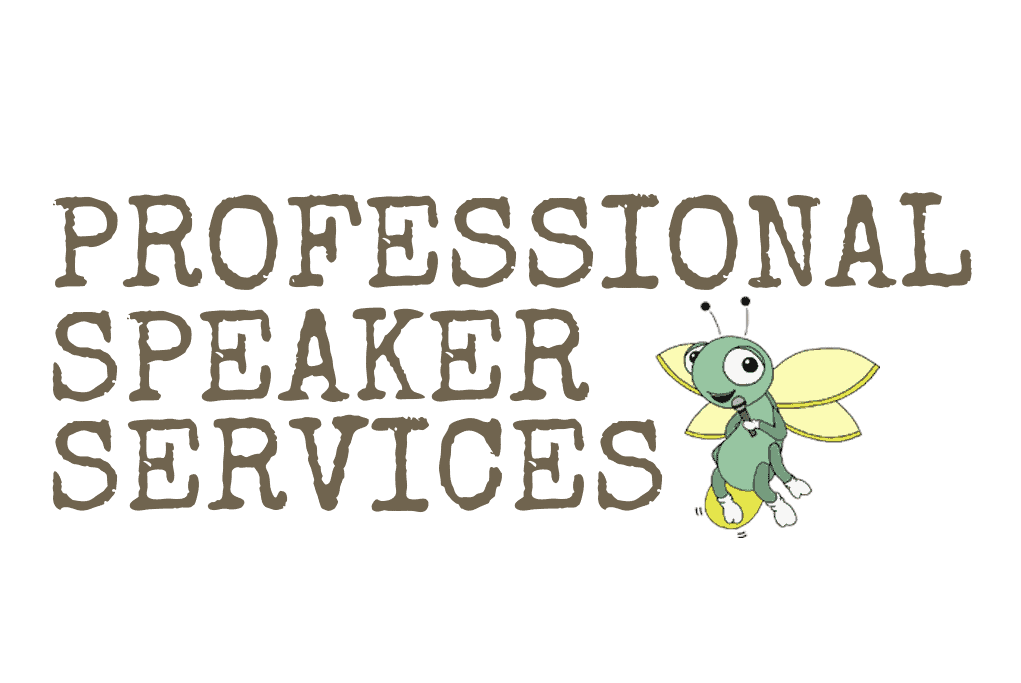 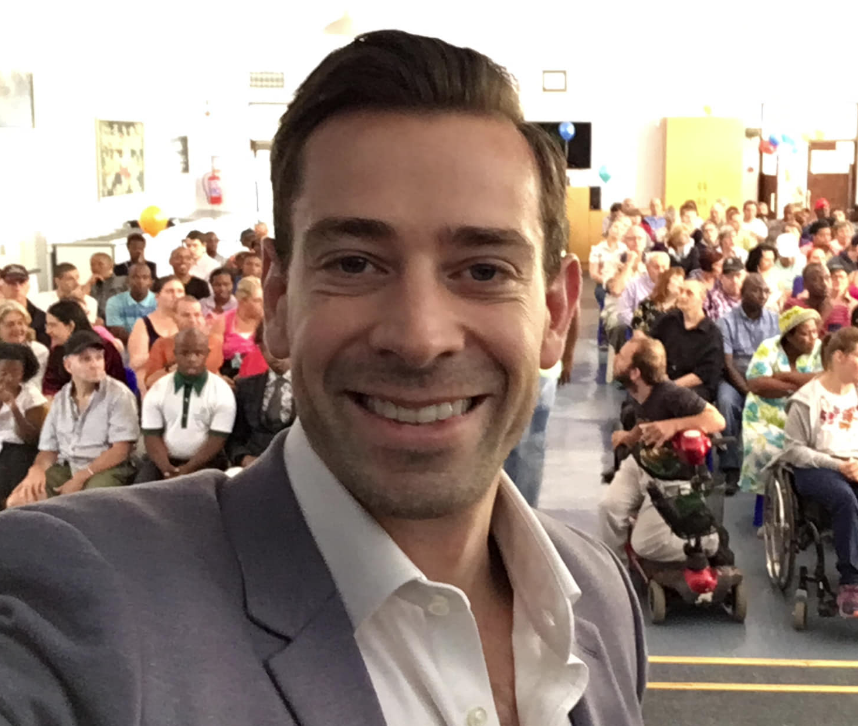 I got this interesting and thought-provoking piece of text off one of Gillan Gork’s Facebook posts. He writes about a human condition (and one that motivational speakers suffer from in particular) called the imposter syndrome.

Without a doubt one of my career highlights from last year (2018) also revealed an enormous personal challenge and a lesson I’ll share.

In June I was honoured to be the opening keynote speaker for the NATO Strategic Communications conference in Latvia. I presented to hundreds of delegates from 40 countries, representing governments, military, academia & private sector.

My talk followed an address by the President of Latvia, H.E. Raimonds Vējonis. I shared my Rapid Influence Formula, and then a panel discussion ‘Informed or Influenced? The Art of Decision-Making’. I contributed alongside Prof. Jan Engelman (Associate Professor of Neuroeconomics, University of Amsterdam) and Prof. Michael Platt (founding Co-Director of the Duke University Center for Neuroeconomic Studies).

The Personal Challenge and Lesson

Hardly anyone talks about it but it’s real, and it’s more common than you think. Show me anyone who has achieved anything great and I’ll show you someone who, at one or more points in that journey, felt “Am I really worthy of this title / opportunity / responsibility?” Besides doubting your accomplishments, there’s also this nagging internal feeling that you’ll fail and be exposed as an imposter.

I’d always known about the syndrome. I’d even felt it a couple times before. But never like this. As the date of the NATO conference drew near I had what I an only describe as a full blown internal Imposter Syndrome attack.

While I knew logically that my influence formula has helped business people around the world lead, sell, market and inspire on new levels, I simply felt way out of my league, as if my abilities were being greatly overestimated by my client at NATO, and that the moment I open my mouth on stage I’ll be exposed as a fraud. In the battle of emotion and logic, emotion wins practically every time, and no matter what I did I couldn’t shake the feeling. As I stepped on stage my mouth was so dry, when I’d smile, my lips stuck to the top of my teeth and it would take effort to un-smile! (I laugh about it now but that just gives you an idea of how I felt!).

I learnt two things through this experience

This has been a long read, and has been good “therapy” for me to write

I hope you got something out of it. Let me know your thoughts and experiences around this.

To sum it all up, let me share with you a quote from the official press release from NATO CoE after the conference: “One of the conference highlights was mentalist Gilan Gork, who showed how one can increase levels of trust, credibility, and influence through insights from psychology.”

We’re each living a ‘hero’s journey’ – full of challenges and rewards. So here’s to a massively enjoyable 2019 with many battles and victories. Remember- the bigger the battle, the bigger the prize!