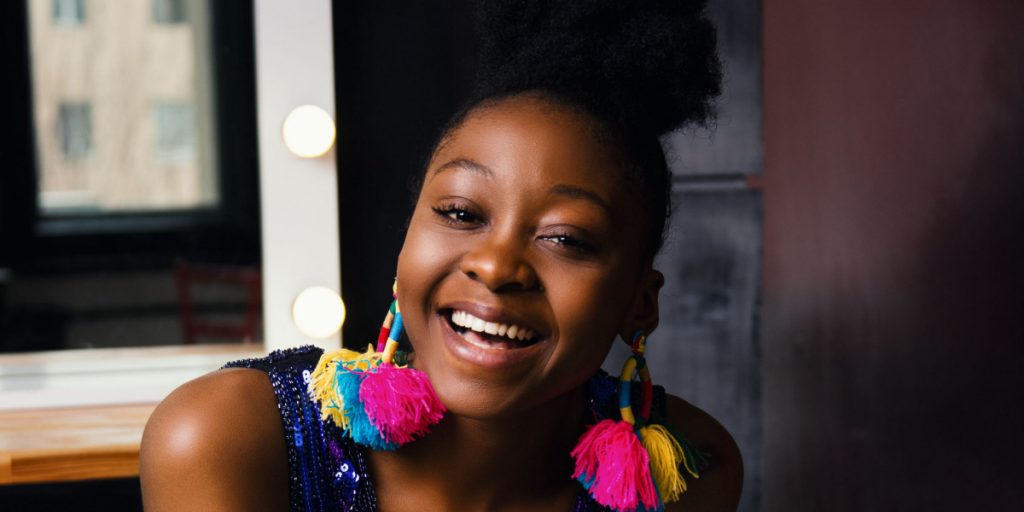 Laughter is the best medicine because it decreases stress hormones and increases immune cells and infection-fighting antibodies … improving your resistance to disease.

But laughter is also good business.
Okay, so you have an important product/service/message to communicate. Success, maybe even the survival of your company, depends on the results you get. This is no laughing matter, dammit!
Which is why you need comedy.
Time may be money, but that doesn’t mean boring everyone into a coma is a good investment.
It’s my privilege to interact with many different corporate clients and provide an outsider’s eye that often spots unusual opportunities for humour.
For instance, when someone says “King 4”, the next thing I expect to hear is “Bafana Bafana Nil.” 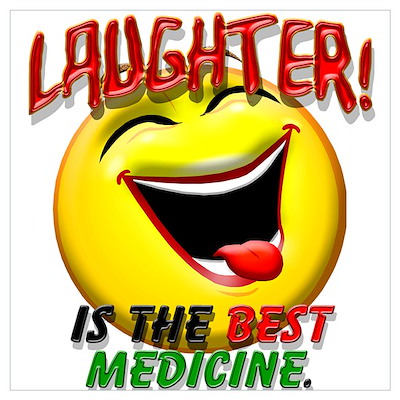 But I do know that nobody can work day after day in a relentlessly crisis-driven environment.
Laughter is the best medicine
Laughter releases tension and actually helps people function more efficiently under extreme stress.
Legend has it that Chuck Yeager, the greatest test pilot ever, cracked a joke, as he became the first man to break the sound barrier.
By the way, he still flies.
And even when he stops, he’ll still be cooler, more graceful and more successful than the rest of us.
Comedy can also highlight your best points or disarm a counter argument.
So become a user of comedy before your competition makes you into a joke.
Al Prodgers is a motivational speaker, comedian and a Constructive Conversations consultant who believes that laughter is the best medicine.