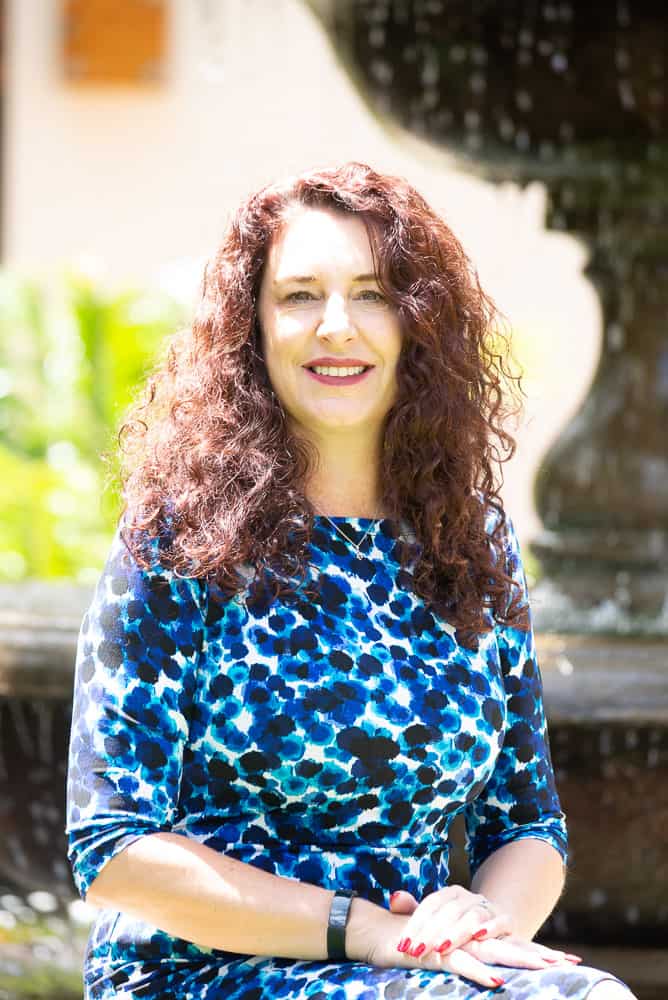 As a motivational speaker, resilience and self-care coach, she helps her clients turn uncertainty into certainty, self-sabotage into self-care and adversity into triumph!

Who is Leigh Joy?

Leigh has led a life full of different experiences, mostly challenging in her early years. After her father separated from her family, a year later her mom passed away when Leigh was only four-and-a-half years old. The children were then given up for adoption by their father who could not take care of them and her mother’s sister adopted them.

Naturally, Leigh struggled with feelings of abandonment and emptiness.

At 19 Leigh decided to fend for herself and found escape through various addictions including men (love), drugs and alcohol.

Leigh met her first husband who included her in his family and that made her feel accepted in a circle of love. It meant a lot to Leigh as she gained a loving mother figure and in turn became a mother to a brown-eyed bouncing boy.

However, Leigh’s continued abuse of alcohol and drugs resulted in her spiralling to rock bottom with her addictions. It was at that stage that she made a choice to come into recovery and break free from the toxic chains of her co-dependent relationship with her first husband.

The recovery programme was where Leigh started to heal all of her troubled experiences and fears and started to understand and accept who she is and the path she needed to walk. It was in this place that LEIGH JOY was born as having a safe place to be able to walk her walk opened her heart to want to facilitate the healing and discovery of the self to others. Leigh went on to complete the SACAP coaching course and started coaching.

It was then that Leigh met Charlie and they have a beautiful baby girl. Late in 2016 after healing and focusing on being a mother, Charlie gave her the gift of a guided dance workshop where LEIGH JOY re-emerged with compounded energy and zest for life.