As a business coach and winning team catalyst, Jacques has been moving teams and people for more than 20 years and the key to this can be heard in any one of his three signature talks. 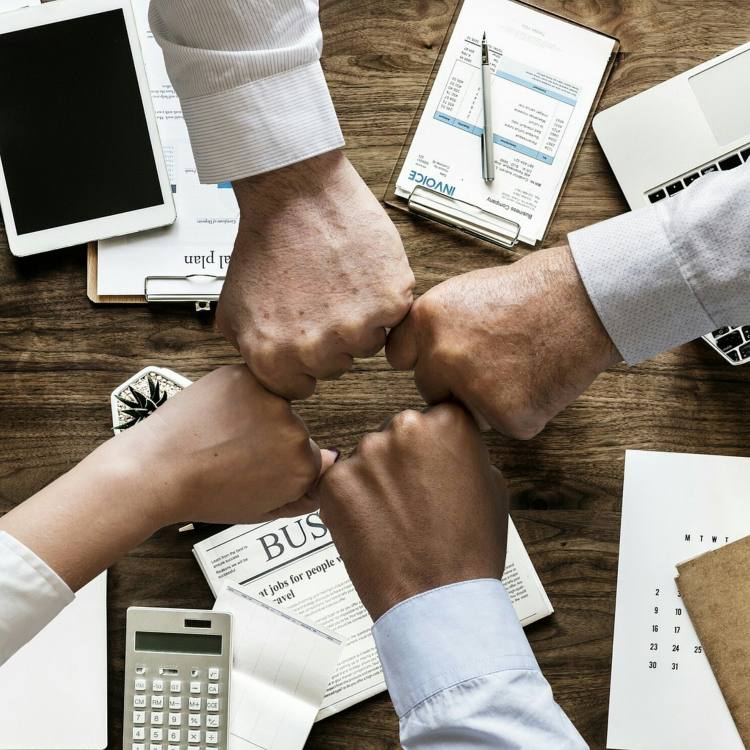 Unlocking a team's winning potential in the digital age

It is a fact that change is happening at an exponential rate. It is happening so fast that that today’s jobs will not be available in the very near future. With all this change uncertainty looms around every corner. The only constant we need to foster is a team’s tenacity on collaborating. Collaboration is the most under utilised competitive advantage and in the digital age might be your only competitive advantage. Make sure you hear how your teams can thrive in the new digital age economy. 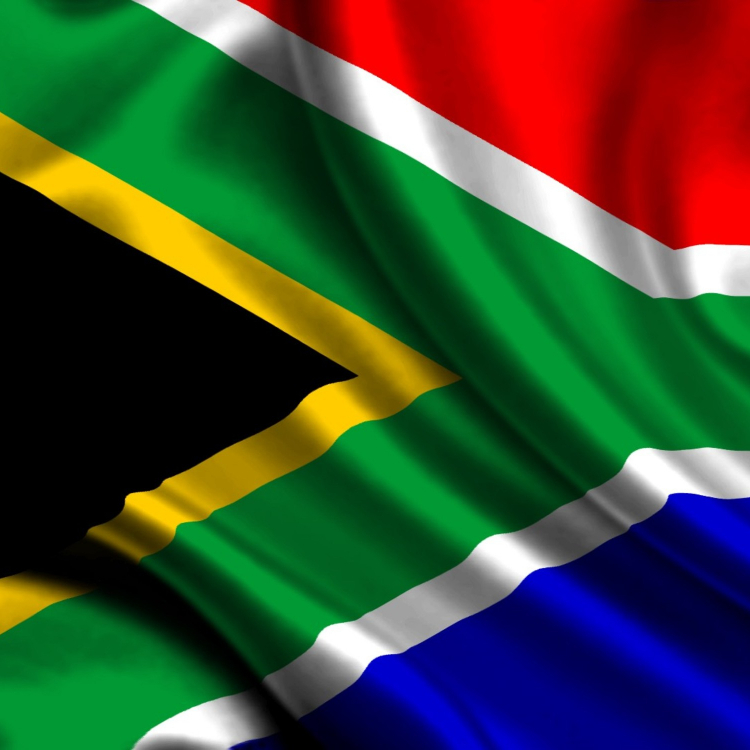 South Africa is going through a metamorphose at the moment. The business that will excel in the future needs a winning team culture. Opportunities are going to surface in South Africa within the next year and your teams need to be ready. They need to have a winning spirit. Ensure your business is not left behind and hear from Jacques how to get ready for the new South Africa. 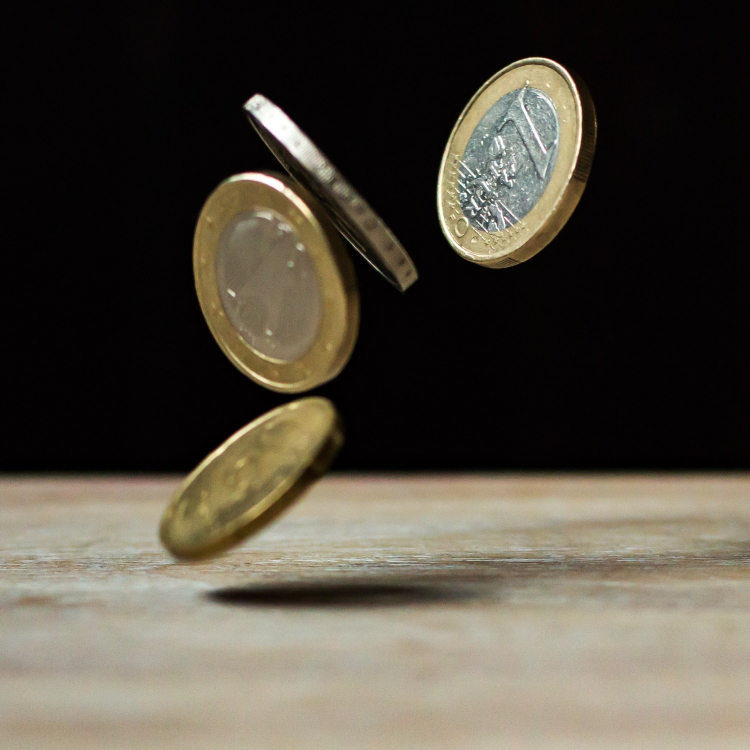 With this talk, Jacques shares the 5 key winning ingredients, that if a team has them, they will exceed all expectation. With a foundation of trust as one of the main ingredients, teams that apply this formula has no option but to succeed. The ingredients are simple and easy to understand. The difficulty is in making them practical. This is where Jacques is a genius. A talk not to be missed.

Why can Jacques help companies create a winning team culture?

Jacques has been a team player and leader almost all his life.

From his school days, he has been leading teams, like debating team, investment club and the school newspaper.

He has been very fortunate and introduced at a very young age what it takes to win in a team.

At the age of 28 he was appointed Financial Director of ER24 and together with the CEO lead the company through a massive acquisition campaign.

At IQ Business Group he started a new division which became one of the most profitable during his tenure.

He was recognised with the highest possible award at the company prestigious annual awards evening.

He managed to build a team from scratch to more than 15 highly qualified individuals with a team spirit that surpassed the sometimes monotonous work his team members had to do and delivered exceptional work with clients winning contracts again and again.

At E-Logics he lead the company to become a Best Employers recognised company and created a winning team culture which resulted in the highly successful Imperial Group to purchase the company.

Today Jacques help clients develop a winning team culture, where the building of trust is a cornerstone of his methodology. And ultimately leads to surpassing company goals.

What some people are saying about team building expert and motivational speaker, Jacques Velleman.