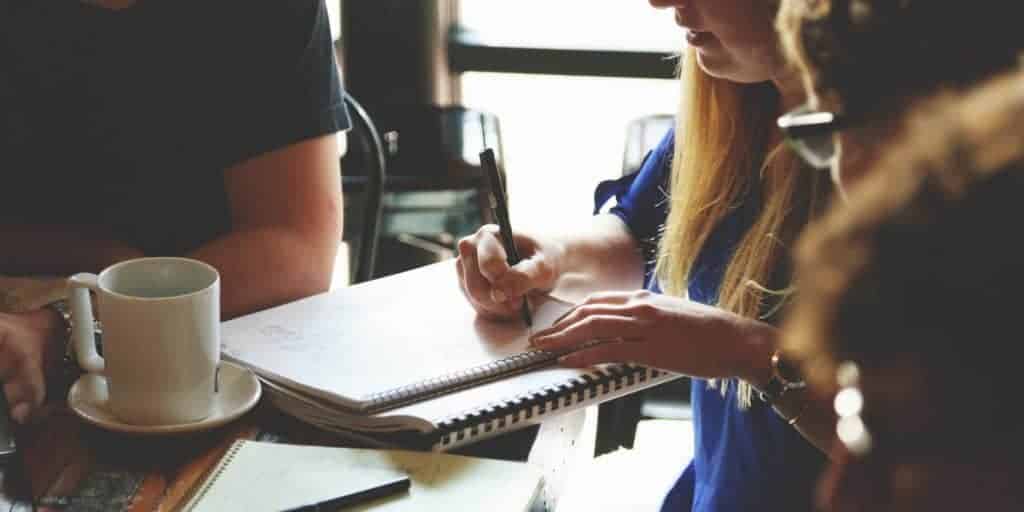 Team Success: The work we do on teams is based on the premise that one can account for the success of any group of people on the degree to which each individual in the group is there to make a contribution.

To understand this issue of successful teams we have to we have to first understand what counts as team success. One can ask this question of people: “what is it that makes a team successful?” and you will probably get a diverse set of answers that probably express some version of the triple bottom line, particularly in a business context. 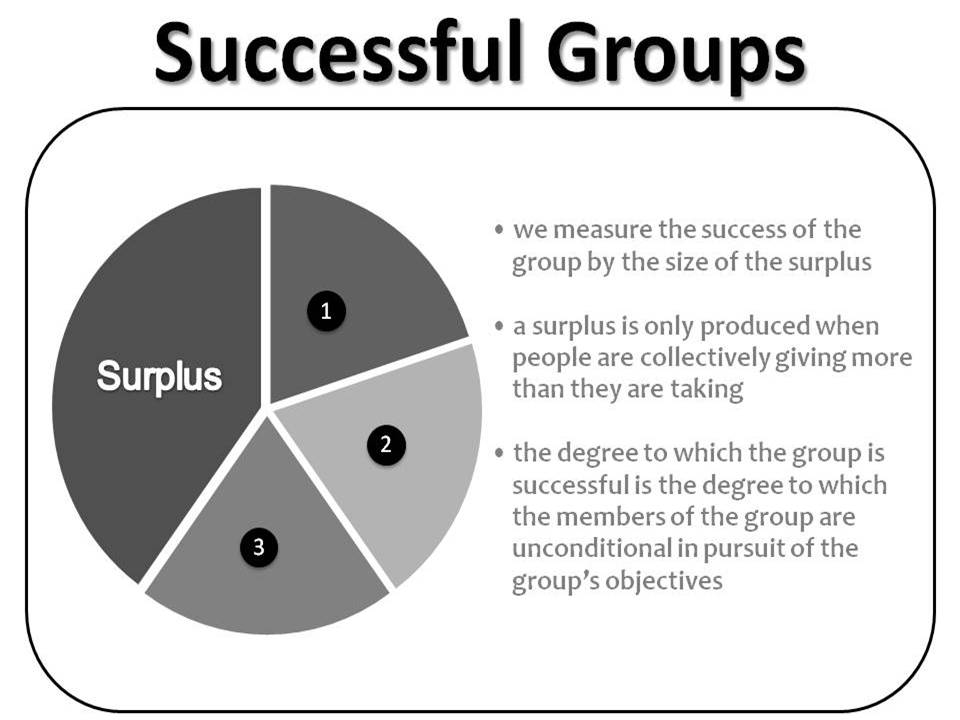 We have a little metaphor we use to explore this issue which we call the three bakers analogy: Assume there is a team of three bakers who work together in a bakery and together they bake a very impressive cake. At the end of each month each baker takes a slice of the cake home. The slice of cake that is left over once everyone has taken their slice home we would call the surplus, it is what is left once all the bakers have taken their piece.

The question is, why does this surplus exist in the first place?

This indicates that a group succeeds based on the degree to which the individual in the group is acting for reasons that are bigger than their self interest.

It is very important to understand the nature of this capacity that people can and do have, to be here to make a contribution. It has very little to do with what people know or how they are equipped. One could give the three bakers the most advanced baking equipment or the most sophisticated baking training, if every one of them was a malevolent bastard who was here to get as much as he could for giving as little as possible, the group would still fail. The next question is, then, how does one solicit the intent to contribute. We have argued very explicitly that people do not go the extra mile for organisations, they go the extra mile for people. We therefore claim explicitly that the key attribute that distinguishes successful from unsuccessful groups is the degree to which the leadership of the groups solicits the intent to contribute among the members of the group.

Get motivational speaker and Team Excellence Consultant, Etsko Schuitema to speak to your organisation about team success.